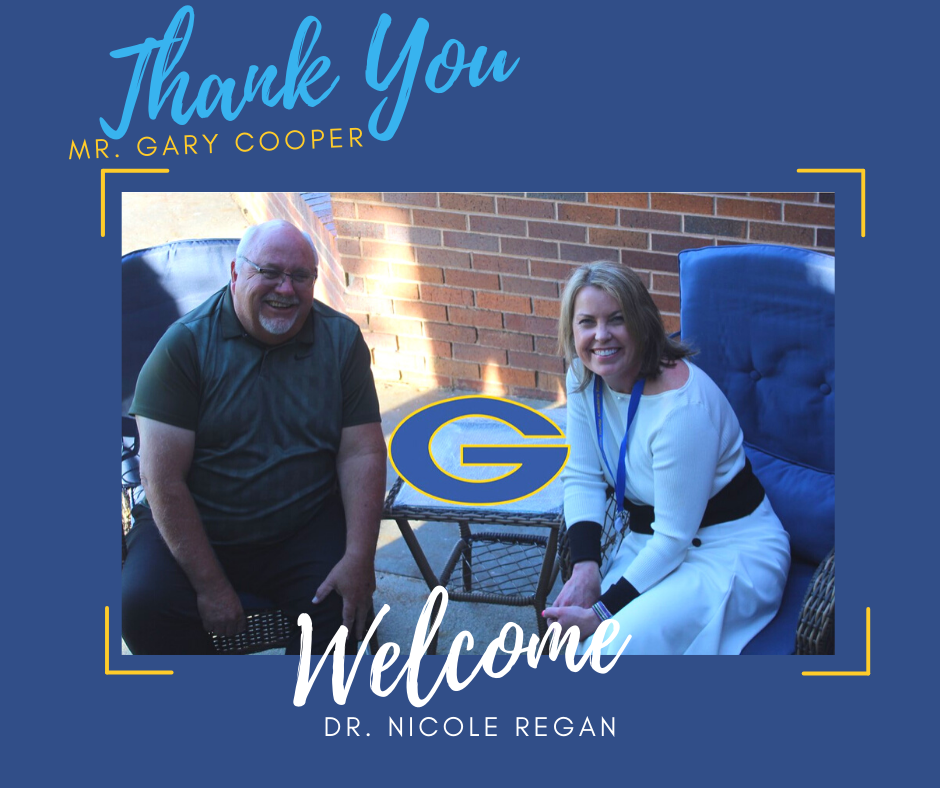 During their regular meeting on Monday, June 21st, the Gering Board of Education welcomed Dr. Nicole Regan as the new Superintendent for Gering Public Schools.

Dr. Regan was most recently serving as the Director of Recruitment and Supervisor of Special Programs Personnel and Human Resources at Lincoln Public Schools, a position she held since 2014.

Dr. Regan was involved in several community organizations in Lincoln and looks forward to developing strong connections in the Gering community, too.

"I am honored to join the dynamic team and supportive community of Gering Public Schools. This opportunity in GPS is a lifelong dream in leading a progressive district that emulates excellence and excitement for their students. I am excited to be a Bulldog," shares Regan.